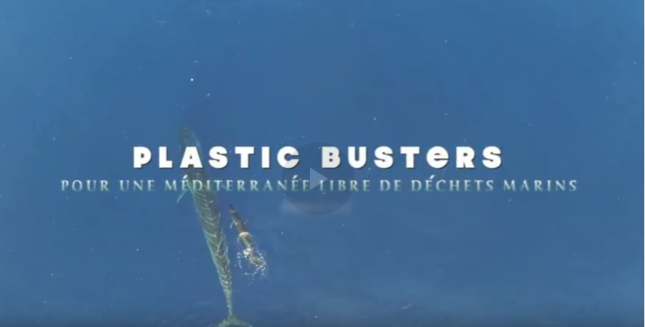 The Mediterranean Sea is one of the areas most affected by marine litter worldwide. Growing scientific literature documents the threats marine litter poses to wildlife and ecosystems, with impacts varying from entanglement and ingestion, to bio-accumulation and bio-magnification of toxins either released from plastic items or adsorbed and accumulated from plastic particles, as well as damages to benthic habitats and communities.

Plastic Busters MPAs aims to contribute to maintaining biodiversity and preserving natural ecosystems in pelagic and coastal Marine Protected Areas (MPAs) by consolidating Mediterranean efforts to curb marine litter. The project entails actions that address the whole management cycle of marine litter, from monitoring and assessment to prevention and mitigation, as well as actions to strengthen networking between and among pelagic and coastal MPAs in the Mediterranean.

Plastic Busters MPAs brings together 15 implementing partners and 17 associated partners from 8 countries, namely Albania, Cyprus, Croatia, France, Italy, Greece, Spain and Slovenia. It started on the 1st of February 2018 and will be ending by the 31st of January 2022 (4-year duration). Plastic Busters MPAs is an Interreg Med project with a budget of €5,055 million, co-financed by the European Regional Development Fund and the Instrument for Pre-Accession Assistance Fund.

The Plastic Busters MPAs deploys the multidisciplinary strategy and common framework of action developed within the Plastic Busters initiative and it is expected to deliver improved knowledge, methods and tools towards achieving a better environmental status in the Mediterranean.

The Plastic Busters MPAs main lines of action focus on:

Watch the Plastic Busters film here and spread the message for a litter-free Mediterranean!