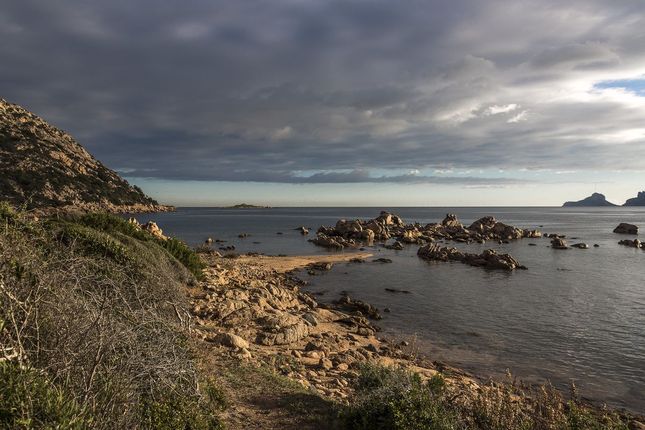 In Sardinia, as in other meridional Italian regions, several municipalities decided to anticipate the deadline to adjust to the European Directive banning disposable plastic items by 2021.

Here are the virtuous municipalities that are leading the way:

Another important initiative is being carried out by Cagliari Calcio, the main soccer team in the region. It is the first Serie A team that, starting from 11 May 2019, has banned the usage of disposable plastic items inside the stadium during the games. Plastic has been replaced by PLA, a biodegradable material with a plastic-like consistency. In order to understand the extent of the initiative, it is important to state that almost four thousand plastic glasses were usually consumed per game.

Cagliari Calcio launched the hashtag #ilnostroimpegno (our effort) in order to support the campaign promoted by Legambiente and Ichnusa, a local beer brand, aiming to quit the usage of one of the principal causes of environmental pollution.