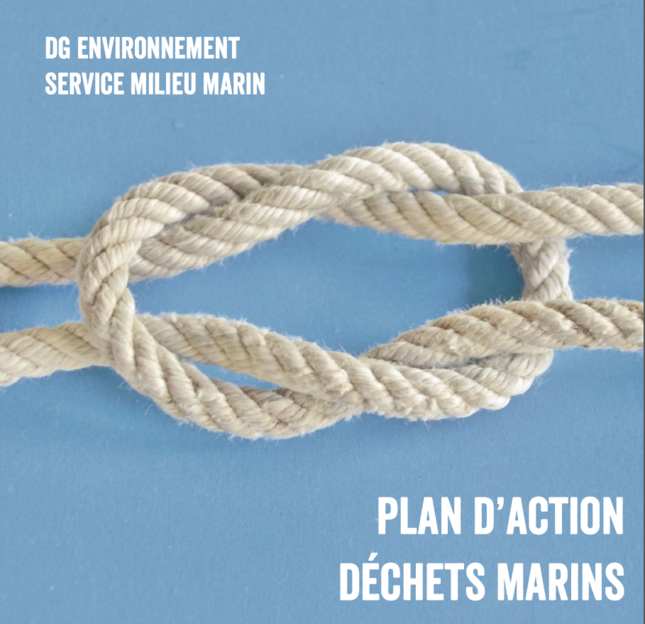 Under the guidance of the federal state secreatry Philippe De Backer, the Council of Ministers of Belgium approved last 23 November the Marine Litter Action Plan to fight marine litter in the North Sea.

According to scientists there are 3,875 identifiable pieces of floating waste per km² in the North Sea, and about 96% of that is represented by plastic. This figure includes fishing nets and plastic bags but also microplastics, which are often due to industrial processes and products.

On the bottom of the North Sea, more than three thousands identifiable pieces of waste per km², not only pose a threat to marine plants and animals, but also to our health, since plastics and other toxins end up in the food chain, becoming a danger.

The minister said he would work with industries to reduce the amount of plastic used in industrial processes and prevent it to arrive to the ocean. The plan will additionally include wastewater treatments plants participation on campaigns to explain what can and cannot be flushed down toilets, washed down sinks and poured into drains.